Home Business News 5 Questions You Should Not Ask Your Mentor

Are there questions you should not ask your mentor? Yes there are, do you know them? Most people would agree that a mentor is someone who has the time, expertise, and experience to give valuable advice. However, there are boundaries that you need to be aware of so that you do not put your mentoring relationship in jeopardy by asking the wrong questions.

It’s a common misconception that your mentor will be able to answer all of your questions and give you the best advice.

This isn’t always true because mentors are not mind readers and can’t tell what you’re thinking or feeling, so it’s important to ask open ended questions in order to get better responses from them. There are also certain types of questions that should never be asked, lets look at what those topics/questions are.

5 Questions You Should Not Ask Your Mentor Video

From the video: Don’t ask somebody to be your mentor. Don’t do it. If you type the words, “Hal, can you be my mentor?” you’ve already messed up. Here are 5 questions you should never ever, ever, ever ask your mentor, that’s what I wanna share in this video because having a mentor could be one of the most incredible opportunities for you to really grow your business as fast as possible.

Being able to have somebody in your life show you the future, and not only walk you through what they did, but what they would’ve done if they were doing it over that has achieved your success that you’re after is probably the most powerful thing.

I was scared. One of my mentors looked like a grumpy old man. Turns out, he’s one of the sweetest people in the world. I still tell that story ’cause it makes me giggle. The other ones were just ridiculously accomplished, had built multi, 10, 100 million dollar companies, and I had that imposter syndrome.

Why would they take this meeting? But you know what, turned out all three of them responded right away to cold emails, they all took the meetings, I honored their time.

Not only did I listen attentively, I took notes, I followed up after two weeks, and those people literally shaped my life. I believe that success has 100 fathers, and in my world, those three plus the mentors that have come since then are people that have definitely guided my career and my life. Here’s the thing, there are certain things you should never ask a mentor, and I wanna walk you through these five because you might be doing them today, and you might have the opportunity to backtrack and not do it again in the future.

1. Asking How Did You Do That?

Number one is never ask the question. You can ask, “Hey, how did you get started in your business?” Totally legit origin story, it’s fun, the mentor would love to share that story. You wanna be careful, though, if you’re trying to get advice, you never say, “How did you do that?” because there’s a difference between “Hey, how did you do that? versus, “How would you do it today?” and it’s a subtlety, but it’s a game changer.

I was at a dinner yesterday and one of the entrepreneurs asked the other season entrepreneur, “Hey, how did you get started?” ’cause I knew he was looking for advice on how to get started, and the person was gonna start answering that question.

I stopped him, I said, “Just one sec, are you looking for advice on how to get started?” Yes. Alright. Reframe the question to, “How would you get started today?” He did, and you could just see the whole energy change.

Instead of this struggle of all the mistakes they made and how they overcame it, it was a very clear, strategic, tactical plan. Number one, never ask, if you’re looking for advice, how they did it. Ask, instead, how would you do it today? 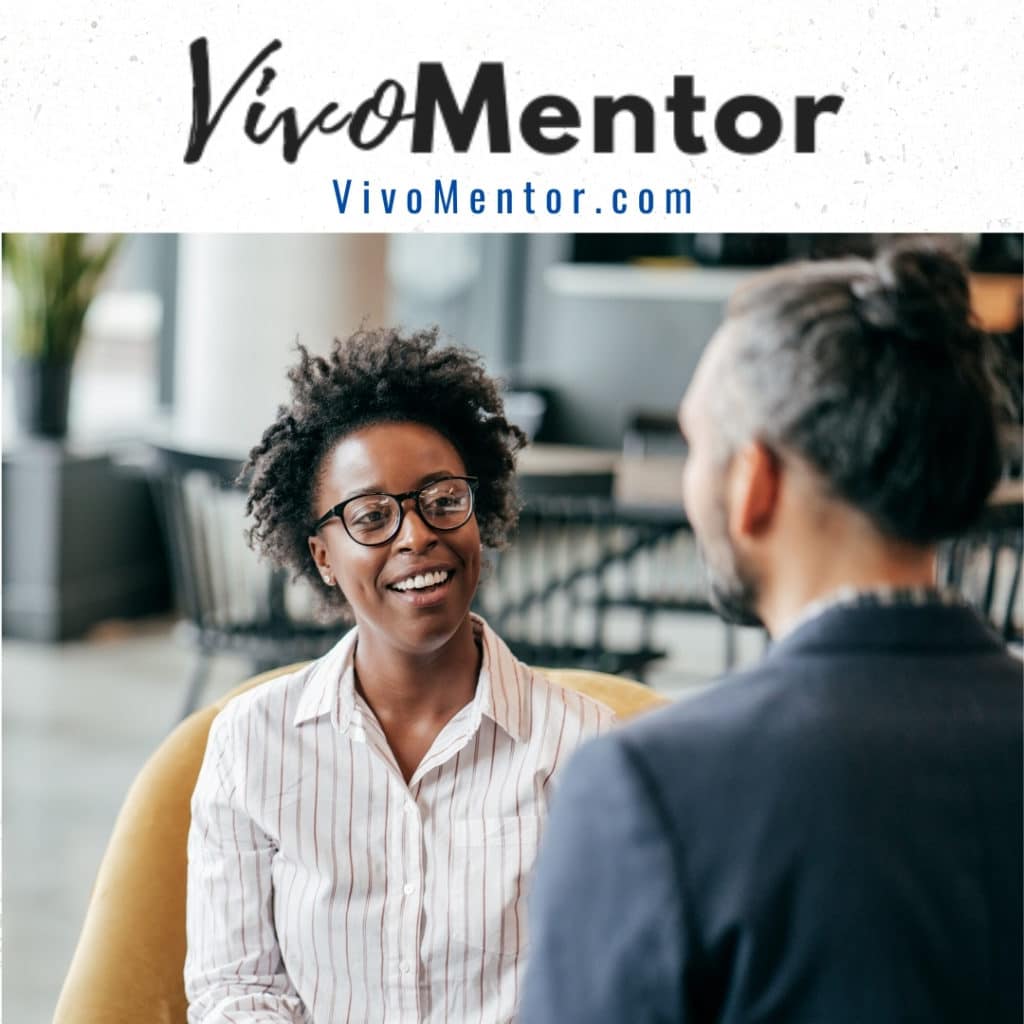 2. Asking for a Step-by-Step Road Map

Number two is never ask for a step-by-step road map. These mentors are very accomplished, they’re focused on big thinking. They don’t wanna sit there and try to give you A, B, and C. It’s not paint-by-number.

Business is an art, it is creative. What worked for them may not work for you, and it’s dangerous for you to ask for that, and it’s frustrating as a mentor to try to provide that because that’s too much pressure.

Every person is different. They have different skills, different resources in their business, different visions for their companies.

3. Never Ask your Mentors for Money

Number three is you never wanna ask your mentors for money. Here’s why. It changes the relationship. The way I look at it is you can ask for money. If you’re raising money from investors, and I’ve done that lots, you can get investors that provide mentorship.

Totally cool because the initial conversation was around investment. Investment to mentorship is cool. Mentorship to investment, not cool. They’ve already invested their time, their energy, their strategies with you. Don’t push the limit unless, again, this is the caveat, unless they offer and they want to, but even then, if you have other options;

I would not do that because you don’t want to complicate the relationship.

4. Asking for Referrals or Handouts

Number four is for a handout. That could be for asking for referrals, or a resource, or an introduction, or whatever it is. Again, the mentor’s already put their time, their energy in meeting with you and giving you strategies. Again, unless they offer, don’t ask for a handout. That’s such a critical component.

5. Asking them to Become a Customer

Number five is to become a customer, no different than the financial side. You want that relationship to be without bias. What I love about mentors is they’re not investors, they’re not your partner in life, they’re not part of the team, so their advice comes unbiased.

They’re really saying, “If it was me, this is the way I would look at it.” That is different than a co-founder, your wife, or your husband, or your partner, or a team member, or an advisor, or the bank, or anybody else, your lawyer even.

They all have an interest in some kind of financial economical success in your business, so it’s gonna be biased, whereas the mentor, it’s pretty much like, here’s the information, do what you want. Those are the five key areas.

One of my rules when you have a mentor is any chance you get that somebody says, “Hey, how did you get here?” and you have the opportunity to tell that story, to honor them, I think it’s your responsibility. 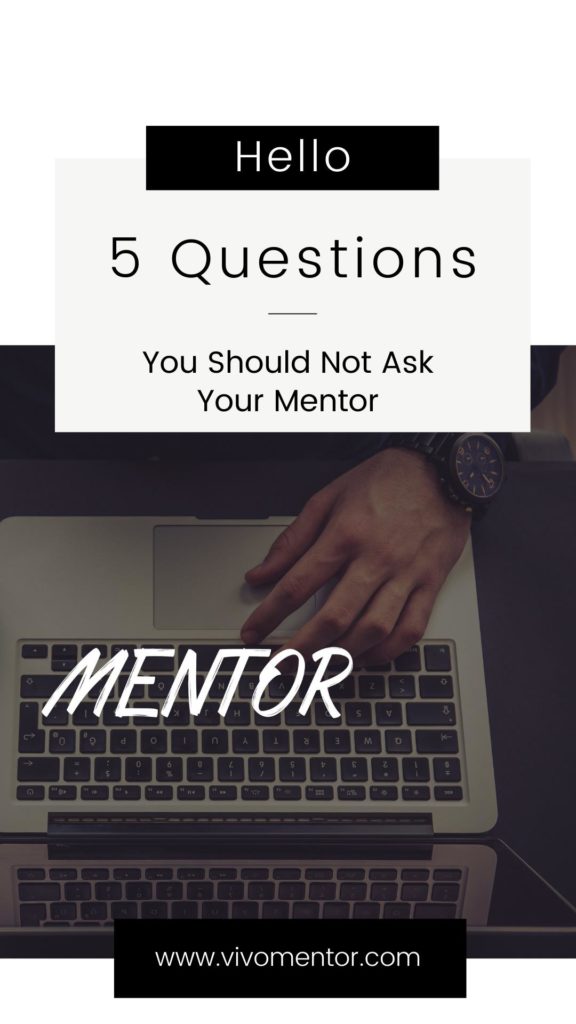 About the Author: Brian Morten

I am a business mentor and the founder of Vivo Mentor. Vivo Mentor was started to help entrepreneurs grow their businesses. My focus is on sharing strategic planning, marketing, sales and management strategies. It's my job to help you find the best strategies for your company so that it can flourish and reach its full potential! 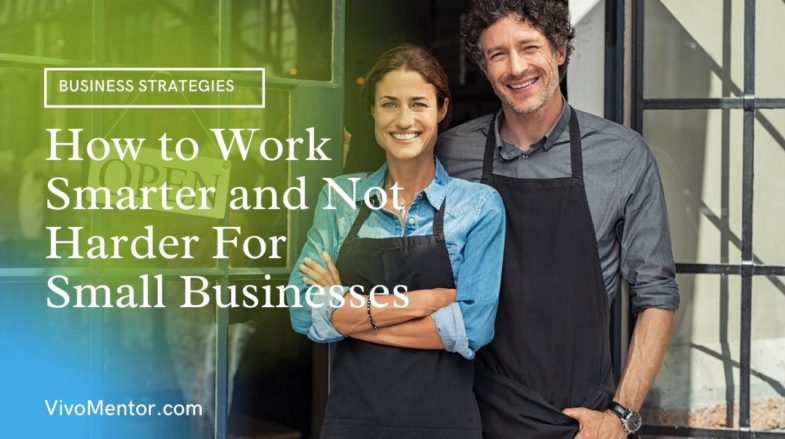 3 Ways to Work Smarter and Not Harder For Small Businesses 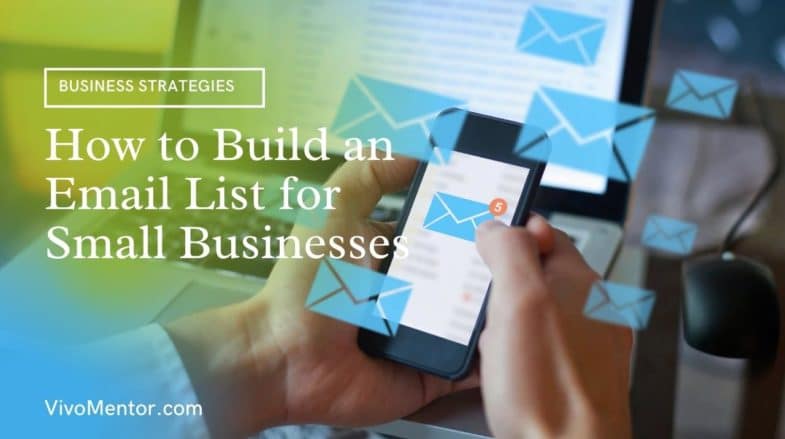 How to Build an Email List for Small Businesses 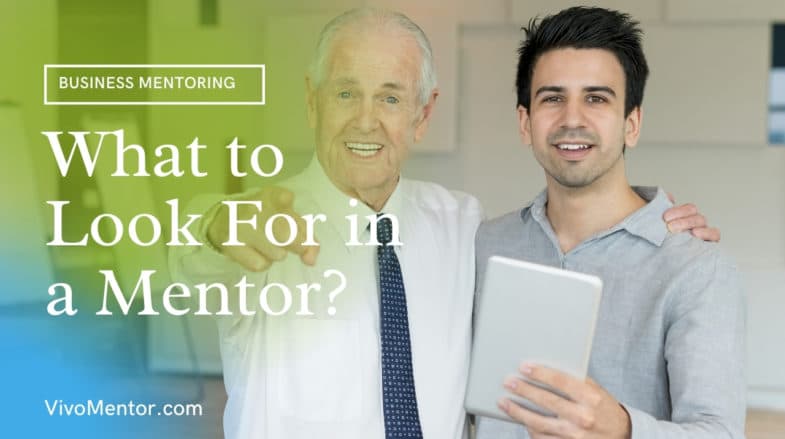 What to Look For in a Mentor? Business Mentorship 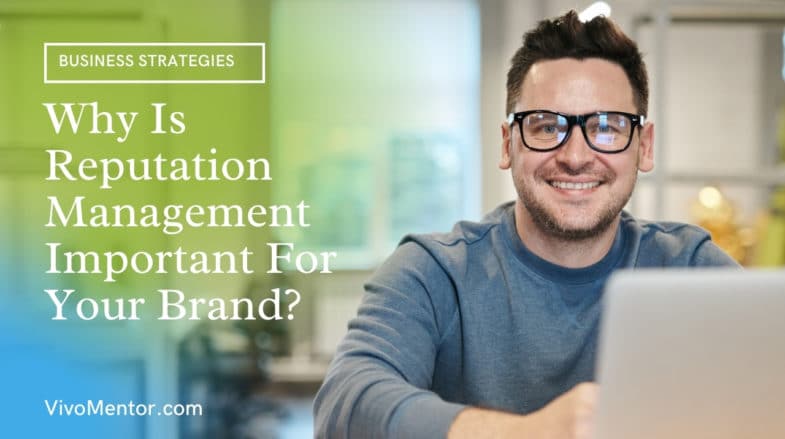 Why Is Reputation Management Important For Your Brand? 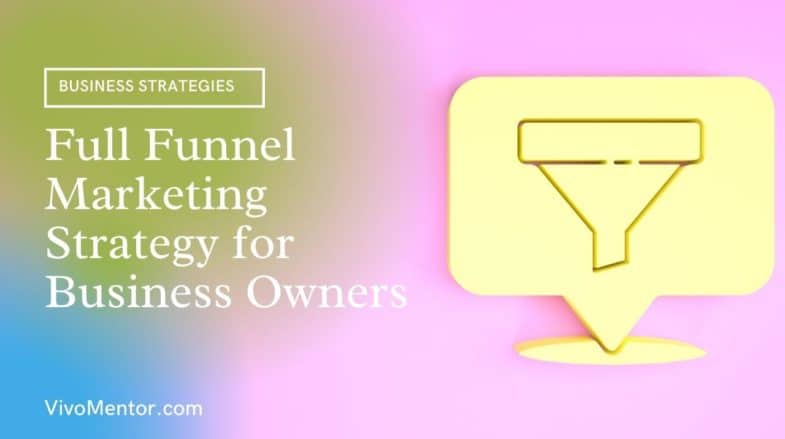 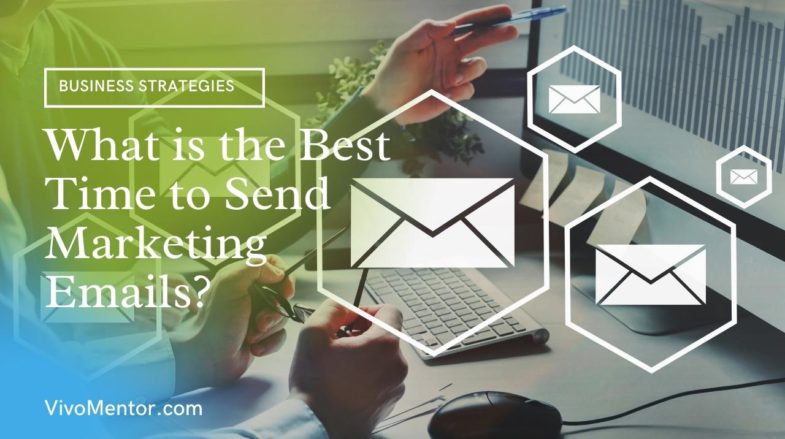 What is the Best Time to Send Marketing Emails?